My Journey as a Fistula Champion 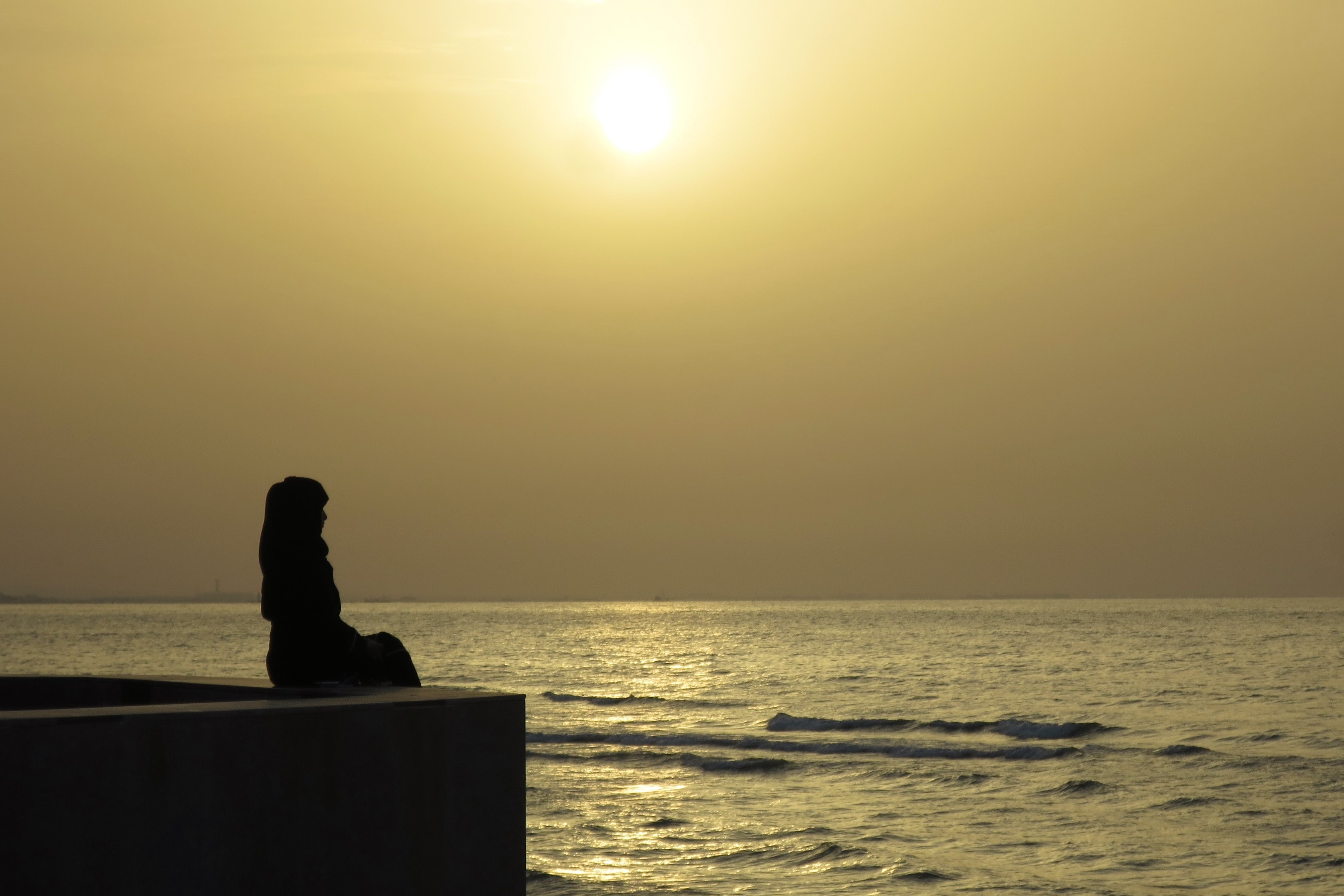 Obstetric fistula entered my life when I was 12 years old.

It was my final year in primary school, and I was embarking on a study of my West African roots when I came upon a story in the Wall Street Journal about a young Tuareg girl in Niger named Anafghat Ayouba.

The story began with Anafghat as a pre-teen, around the same age I was. She was married by age 11, had a stillborn child a few years later, and developed obstetric fistula. I was shocked to learn about fistula’s devastating impact on Anafghat, her life and her future. Fortunately, she received treatment.

After recovering, Anafghat returned to her community of Tarbiyat, in western Niger, where she excelled in her studies, became a spokesperson for girls’ education and empowerment, and decided she wanted to become a medical doctor. But suddenly, at the age of 17, she developed complications from her fistula and died.

One moment, Anafghat was alive, vibrant and empowered, and the next she was dead. I was speechless, and in that moment my life changed. Before my knowledge of fistula, I wanted to become a lawyer. But after reading about Anafghat, I aspired to work in medicine with a specialization in women’s health. A simple Caesarean section could have prevented Anafghat’s fistula, but she did not have access to proper maternal care.

I read everything I could find on the topic. And I discovered that it occurred mainly in sub-Saharan Africa, in countries like Chad, Ethiopia, Liberia, Niger, Nigeria, the Republic of Guinea, Sierra Leone, Somalia and Uganda. In Asia, fistula is prevalent in Bangladesh, India, Nepal and Pakistan. A chief underlying factor is the lack of access to healthcare services.

Then I read the book The Hospital by the River, a personal account written by Dr. Catherine Hamlin about her work with fistula patients at the Addis Ababa Hamlin Fistula Hospital. I also read United Nations reports, perused websites and other resources, including the book Cutting for Stone, a novel by Dr. Abraham Verghese. I began speaking to my peers and teachers about the condition. In high school, I wrote about Anafghat for the school newspaper.

In December 2011 and January 2012, my mother, my sister and I traveled to Ethiopia, where we toured the country for a full month, twice visiting the fistula hospital. We saw first-hand the amazing work of Dr. Hamlin, and we spoke with fistula survivors.

My visit to the hospital personalized my work as a fistula champion. Indeed, it was the affliction that brought me to the hospital. However, upon meeting with the patients—some of whom were my age—I realized that in spite of their state, they, too, held dreams, ambitions and aspirations in the same way I did.

Back in Canada, I felt in my bones that this was my life’s calling. For four years I had been writing and speaking about fistula to all who would listen. My trip to Ethiopia made me realize that I had to be systematic in my efforts.

In March 2012, I established the Women’s Health Organization International (WHOI). A month later, I turned 16. But instead of having the typical ‘sweet 16’ birthday party, I organized a fund-raiser for WHOI. Until then there was no organization in Canada dedicated to bringing about fistula awareness to help in its eradication—I wanted WHOI to be that organization.

As I began doing fistula awareness work, the Canadian community recognized my contributions, and I began to receive invitations tospeak on the issue. I was also recognized with a number of awards, including the ZONTA International Women in Public Affairs Award, and I was named one of Canada’s Top 20 Under 20 leaders.

Often, women in the Global South are victimized and patronizingly portrayed. I developed The Empowerment Paradigm (TEP) to ensure that the women affected by our initiatives will ultimately become self-empowered by the support we offer. Self-empowerment is a hallmark of WHOI.

I travelled to Sierra Leone and Guinea, where I met with health practitioners who treat fistula patients. In Freetown, I visited the Aberdeen Women’s Centre, which treats, rehabilitates and provides literacy training for women. In Conakry, I met with doctors and programme coordinators from Engender Health Guinea—an NGO that supports fistula treatment sites all across Guinea. I also visited l’Hopital Prefectoral de Dabola in the region of Haute Guinee.

I am grateful to have been given the opportunity to build awareness about fistula among my social, academic, cultural and domesticcommunities. In all of this, however, there is one important person whom I must thank: my mother. She has supported and encouragedmy endeavour since day one, when I learned about Anafghat. She is always there to lend a sympathetic ear to my interest and work in fistula awareness.

WHOI is committed to the fight against obstetric fistula—a dreadful reality that marginalizes 1 million to 2 million women, strips them of their dignity, and worst, denies them their humanity. We are honoured to be a part of the Campaign to End Fistula and hope that this affliction will soon be eradicated.