When is the International Day to End Obstetric Fistula? 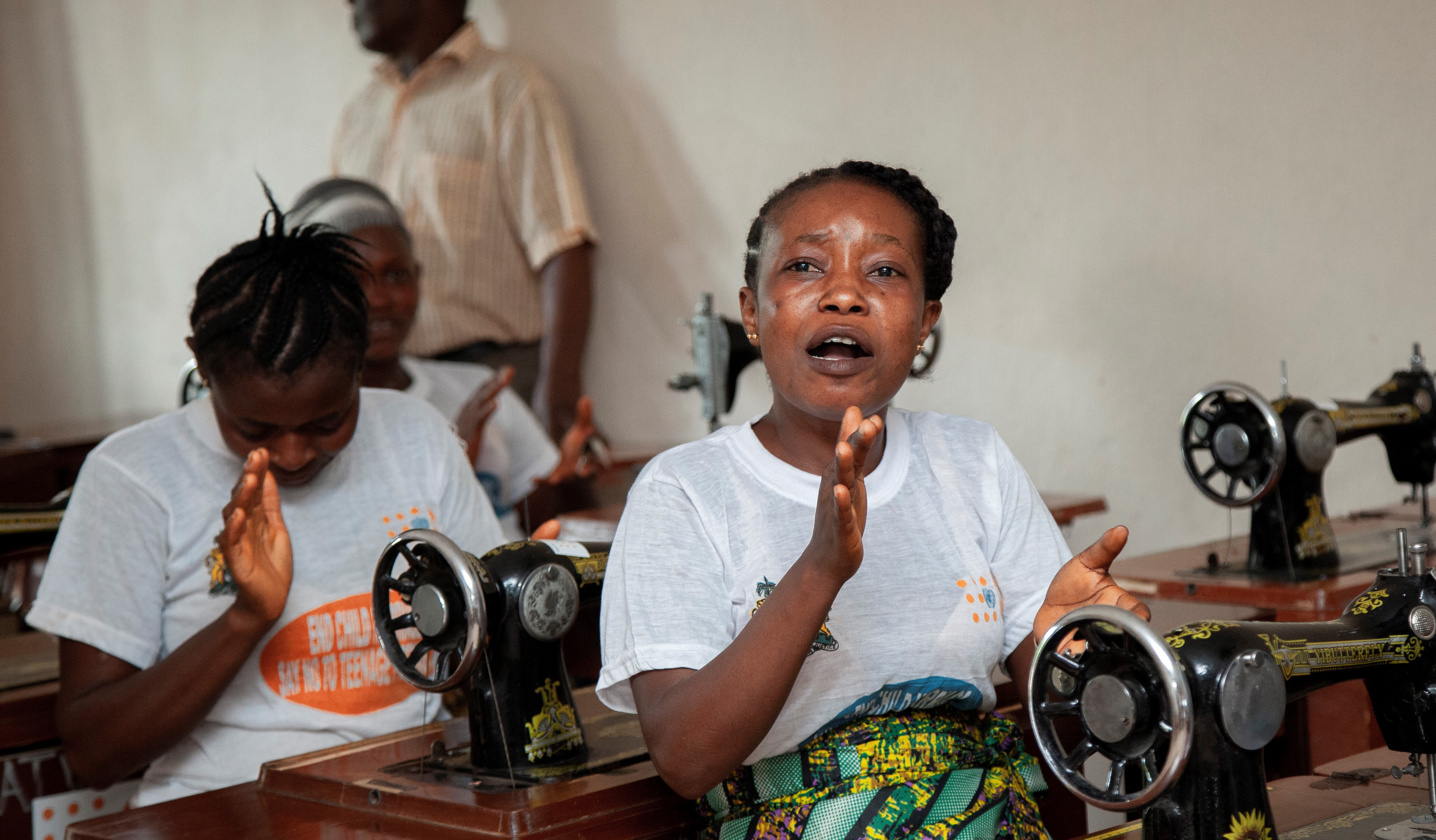 When is the International Day to End Obstetric Fistula?

Every year on 23 May, the International Day to End Obstetric Fistula is observed by the international community as a way to rally action, commitment and support to ending obstetric fistula.

What is the history behind the day?

In December 2012, 167 countries co-sponsored a biannual resolution of the United Nations General Assembly that called on all Member States to support UNFPA and its partners in the Campaign to End Fistula. In addition, the UNFPA-backed resolution acknowledged the plight of millions of women and girls living with obstetric fistula by designating 23 May as the International Day to End Obstetric Fistula, first observed in 2013.

Subsequent resolutions have called for the dramatic acceleration of actions and commitment to end obstetric fistula by 2030, reinforcing the need for urgent efforts and greater investment to address and improve sexual and reproductive, maternal, newborn and child health, as well as to eliminate the root causes of fistula, such as poverty, inequalities and failure to ensure education, economic opportunity, gender equality and human rights for all.

Why is the day important?

A sign of global social injustice and inequity stemming from weak health and social protection systems, obstetric fistula is driven by poverty, gender and socioeconomic inequality, lack of education, child marriage and early/adolescent childbearing, among other things. Women and girls at risk of or living with fistula face economic, social, cultural and logistical barriers to care and to survival, further deepening pre-existing inequalities.

The condition is generally and often treatable, but more critically, it is largely preventable – developed countries have all but eliminated obstetric fistula. The same should be true for developing countries. Everyone deserves a life of dignity, and the day serves as a reminder that we cannot ignore such a promise.